Diabetic Retinopathy: What Is It?

Between 40 and 45 percent of all diabetic patients have some form of diabetic retinopathy, but there are some actions you can take to reduce your likelihood of developing the condition... 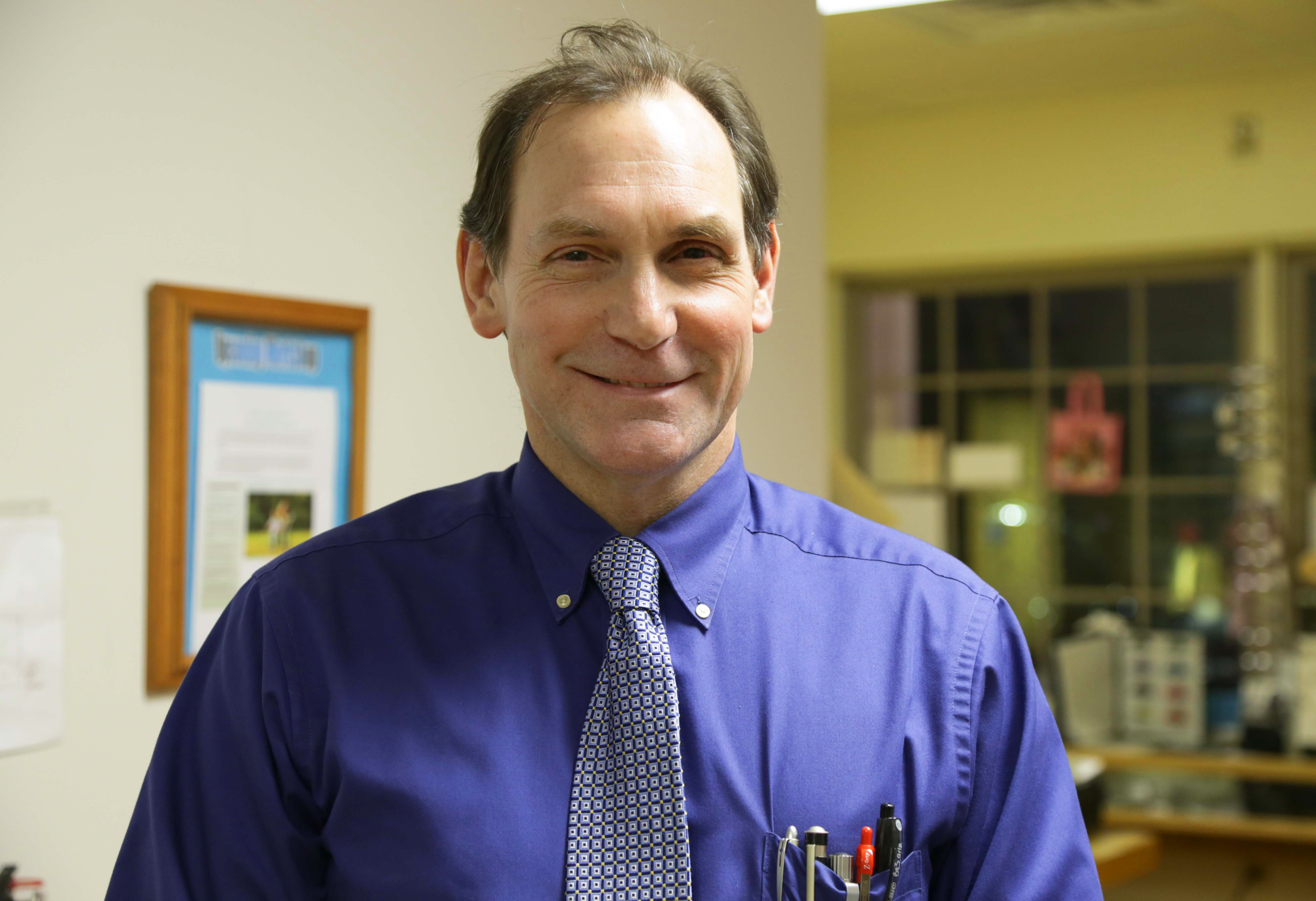 Makayli had difficulties in school since kindergarten and now in fourth grade they hadn’t gone away. She now had an IEP and she was thought to be ADHD and Dyslexic.

As a last resort she was brought in to my office to be evaluated. An initial vision exam was done and then followed up with a full developmental vision work-up. Through evidence based testing it was found that Makayli had a number of visual processing problems but not a visual acuity problem, she was seeing 20/20. Makayli had a visually-related learning problem...